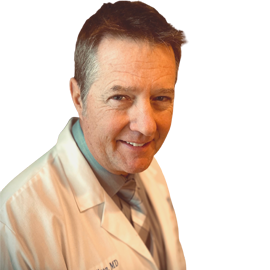 Dr. Jeffrey Wilson is a fellowship-trained vascular Surgeon and U.S. Navy veteran. Originally from Williamsburg, VA, Dr. Wilson completed Medical School at Eastern Virginia Medical School before moving to Tampa for his General Surgery Residency and Vascular Surgery Fellowship, both of which he completed at the University of South Florida. After fellowship, Dr. Wilson returned to Virginia for continued active-duty service in the Navy. He served as the Director of Vascular Research and Director on non-invasive vascular studies at Naval Medical Center Portsmouth before deploying to Iraq as a FRSS team battlefield surgeon with the Second Marine Expeditionary Force. After that deployment, he was recruited to serve in the Naval Special Warfare community where he made multiple deployments in support of his east coast based SEAL team and a Joint Special Operations Task Force. Dr. Wilson returned to Florida in 2008, working as a DoD and a vascular surgeon at Bay Pines VAMC. In 2012, he left the VA and began a full-time practice in venous disease management and vascular access, which he now continues with Central Florida Vein and Vascular Center. Dr. Wilson and his wife Wendy are proud parents to four children. In his free time, Dr. Wilson is a novelist, having published twenty novels including best-selling TIER ONE, SONS OF VALOR, and THE SHEPHERDS thriller series. 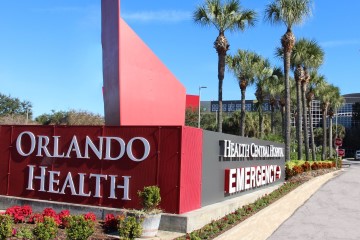 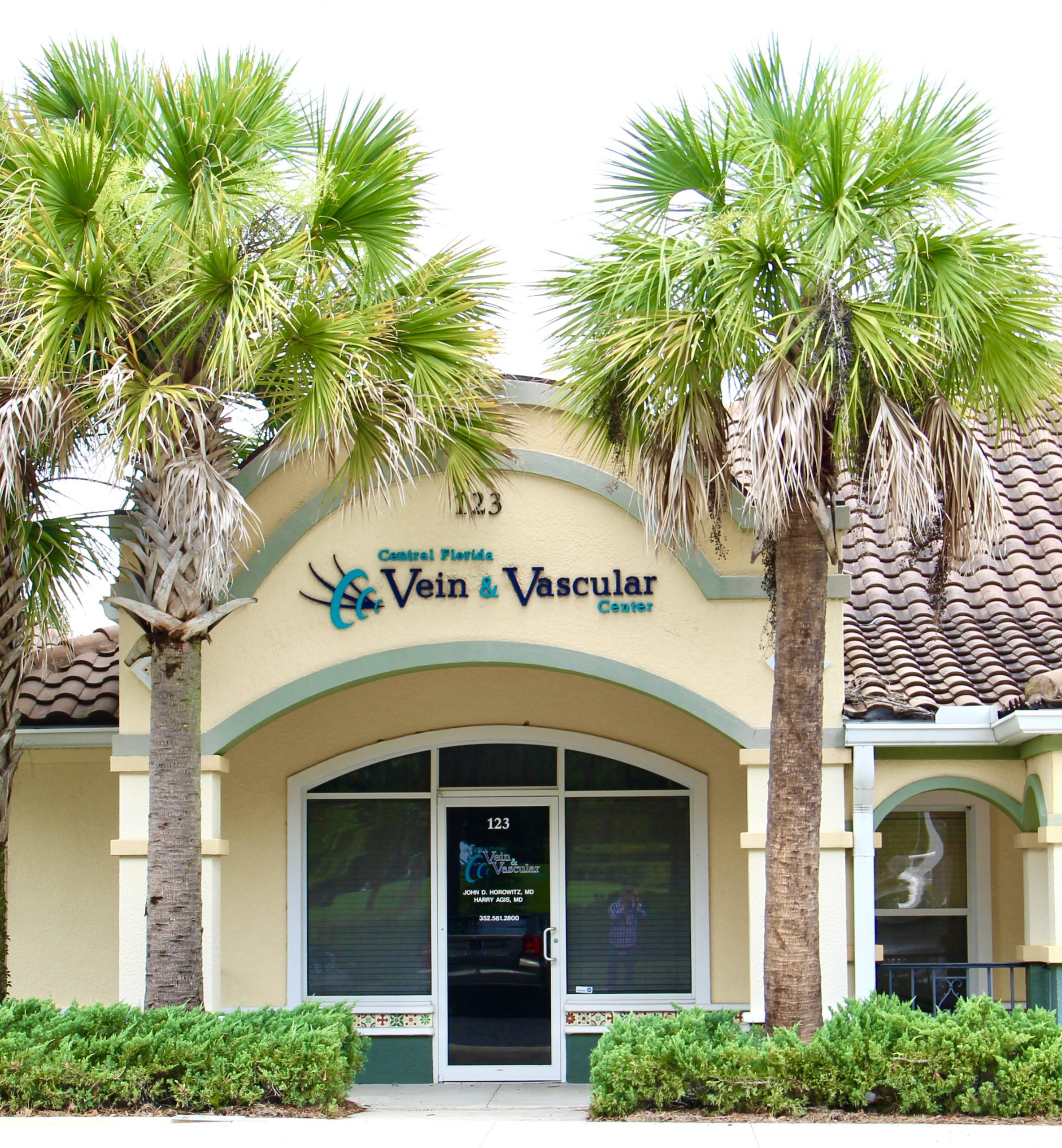